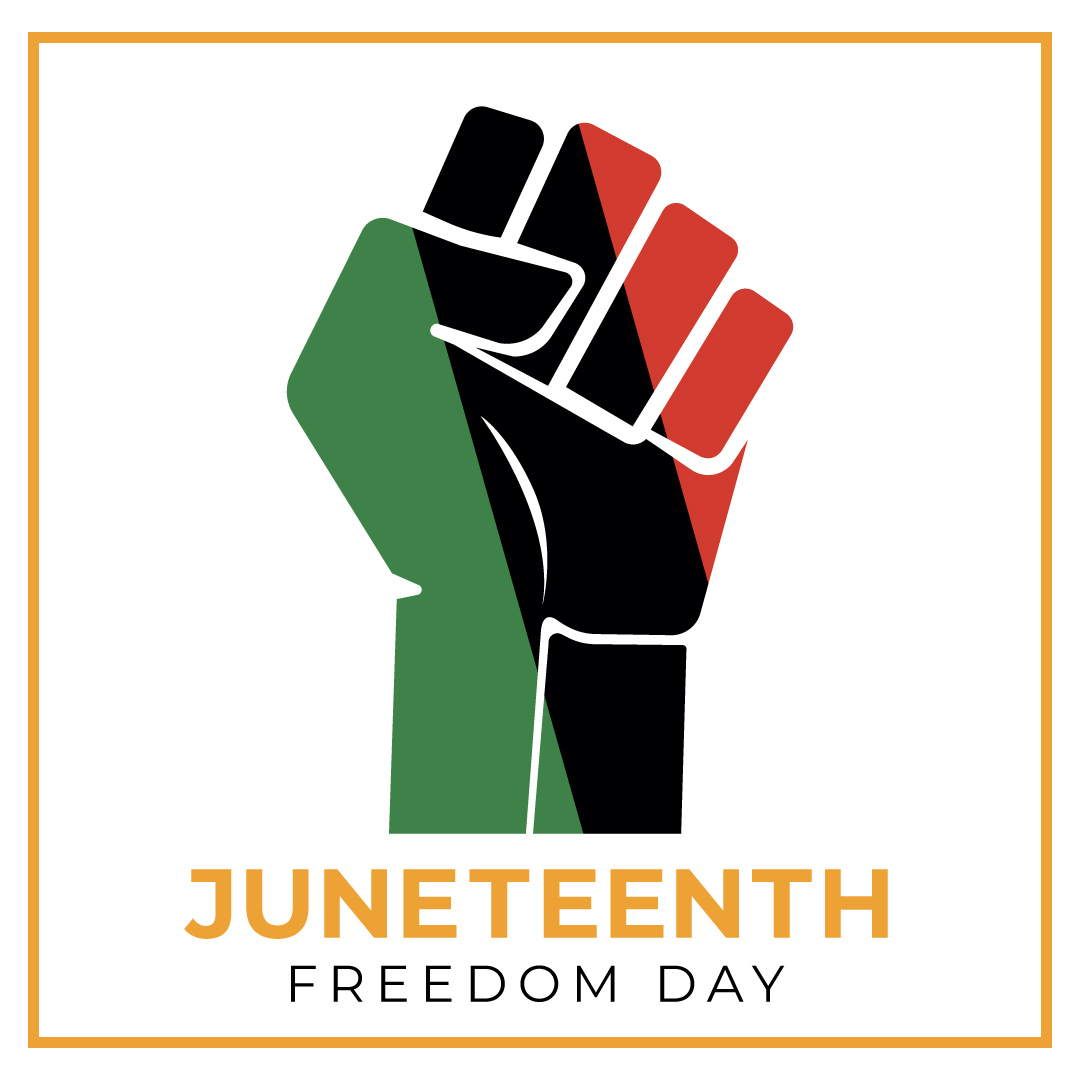 On September 22, 1862, President Lincoln issued the Emancipation Proclamation declaring that all slaves would be forever free. Juneteenth commemorates the day of Union General and 1,800 troops arrived in Galveston, Texas to enforce the emancipation Proclamation, effectively ending slavery in the United States two and a half years after the Proclamation took effect,
freeing 3.1 million slaves.

The Juneteenth Celebration was for our tenants from all New Neighborhoods’ properties, it was held on Friday, June 18th from 12pm-2pm on the Martin Luther King Jr. Apartments parking lot. We provided food from Soul Tasty, ice cream from Mrs. Stickleys, music by One Stop Entertainment LLC, and more! Raffle tickets were given to each tenant and they won some great prizes including a 43” television, a speaker, a headset, and a New Neighborhoods back pack filled with branded items.

We had about 100 people at the event including tenants and staff. We want to thank everyone who attended the event and a special thank you to our Stamford Mayor, David Martin, for always supporting us. We are delighted to see that the event was appreciated by all and we hope to continue the event for years to come.

Social distancing, masks and hand sanitizer were provided at the event. The health and safety of our tenants continues to be our primary concern.

For more details on the event, please contact Jamey Healy at jhealy@newneighborhoods.org or by phone at 330-685-8700.