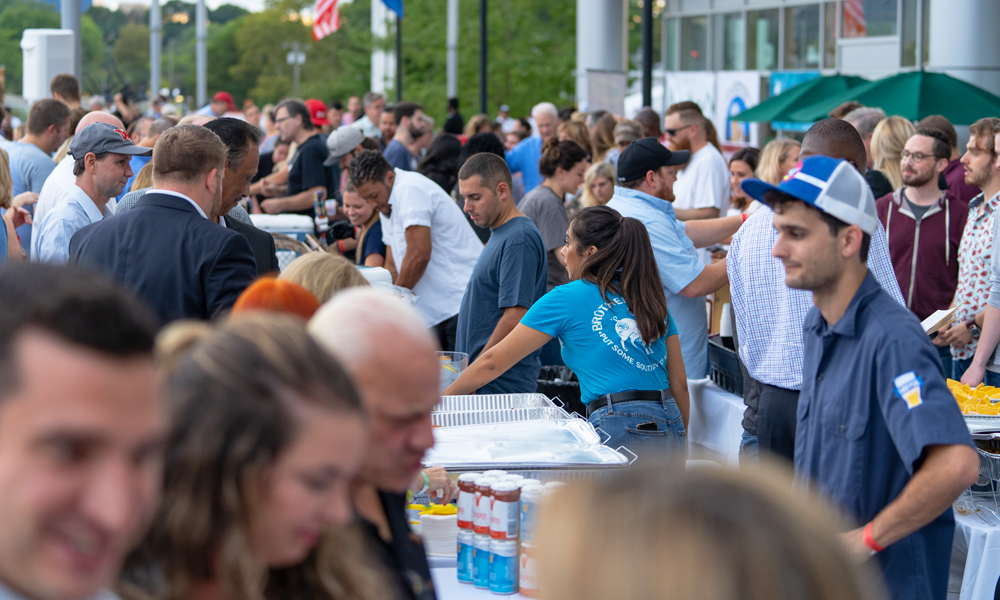 STAMFORD, CT – Friday the Second Annual Stamford Brew and Whiskey Festival at Harbor Point in Stamford drew people from throughout the region to taste and experience a spirit filled event while supporting a worthy cause.

Altogether this year’s Stamford Brew and Whiskey Festival raised more than $27,000. The funds raised support New Neighborhoods effort in creating safe, affordable housing and empowering those in their community.

Special guest at the festival, Mayor David Martin acknowledged the impact that New Neighborhoods has in the Stamford community. “Stamford provides more affordable housing than all the surrounding communities combined but the need is still there and people like New Neighborhoods who help address the need are crucial.”