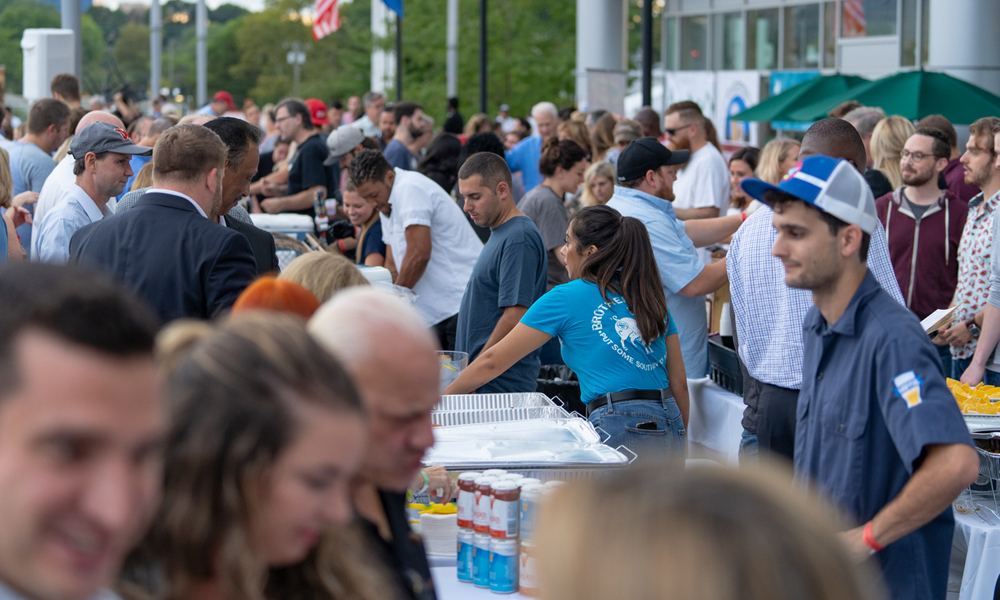 On Friday, September 14th, 2018, people from throughout the region flooded into the Second Annual Stamford Brew and Whiskey Festival to taste and experience a spirit-filled event while supporting a worthy cause.

The Stamford Brew and Whiskey Festival is New Neighborhoods annual fundraiser and this year we raised over $27,000. Funds raised will support our efforts in creating safe, affordable housing and empowering the community. “This event is essential in our efforts to provide Stamford’s affordable housing and much-needed support for those seeking a place to live,” said William J. Healy II, New Neighborhoods President & CEO during the festivities.

Special guest at the festival, Mayor David Martin acknowledged the impact that New Neighborhoods has in the Stamford community. “Stamford provides more affordable housing than all the surrounding communities combined but the need is still there and people like New Neighborhoods who help address the need are crucial.”