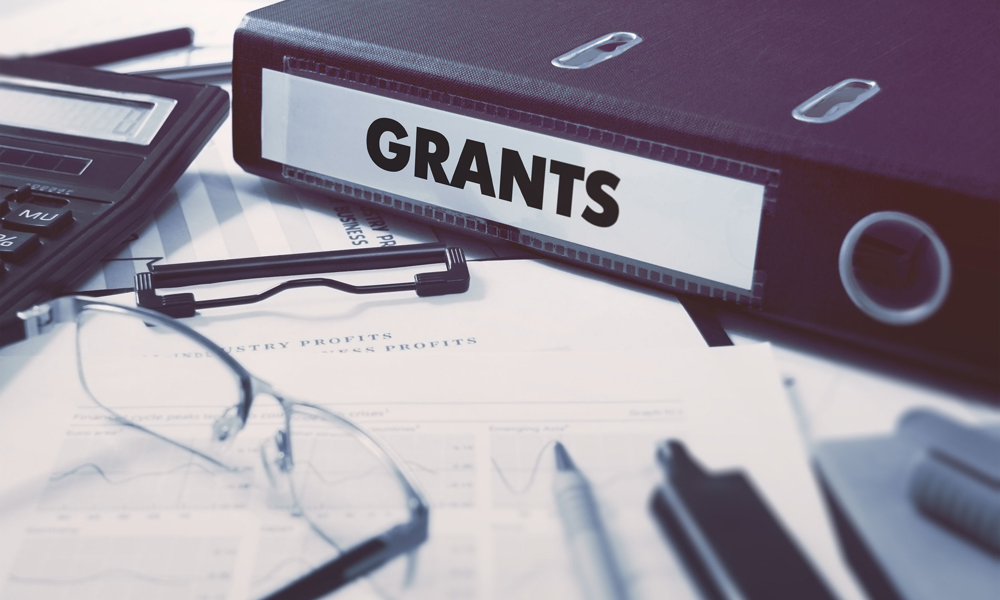 Cathleen Miller, NNI’s Construction/Asset Manager has learned to be nimble. While her expertise and main objective is in developing new construction projects for the agency, -she also stays busy with other tasks, such as raising money for renovations. Apparently, she is just as successful at that. She’s raised nearly a million dollars in grant funds the last couple of years, which are being utilized to keep NNI facilities physically updated. Miller says rent income alone doesn’t cover the costs of major expenditures at NNI sites. For example, a central boiler system alone can cost a million dollars.

Some examples of Cathleen’s accomplishments for NNI are $690,000 raised for Belltown Manor, and $122,000 for Madison Smith Apartments. Cathleen and NNI Development team co-workers have combined efforts to secure grant awards in past years for Stillwater Heights, the Atlantic, Martin Luther King Jr. Apartments and Friendship House.

At Stillwater Heights CDBG awards of $75,000 and $70,000 funded new window and door installations in the historic building, and parking lot and sidewalk replacement for the entire property. For renovations to the newer building, $276,000 in Neighborhood Assistance Act funds and State Housing Tax Credit Contribution Program money was raised and will be used for roofing and window and entry door replacements.

At Madison Smith Apartments $122,420 of CDBG funds was raised for the painting of units and building decking and railing repairs at the historic building, fence replacement and security cameras in the parking lot. Work is scheduled for late spring & summer.

Cathleen says the money raised so far has been – a team effort that she is proud to be associated with and looks forward to more fund raising and future development projects, which is still her first love.