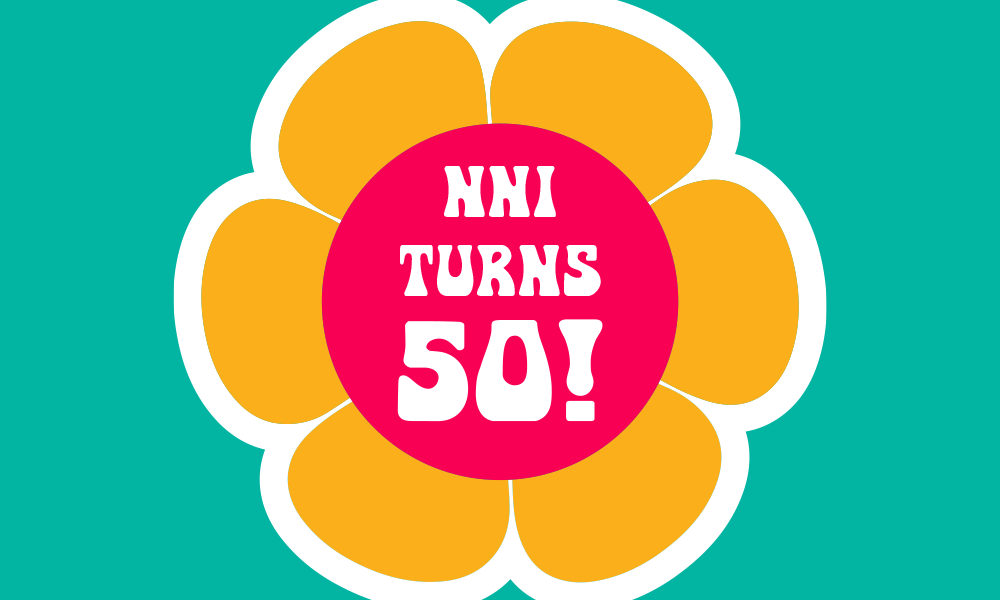 Join us as we begin to celebrate New Neighborhoods, Inc.’s (NNI) golden anniversary! That’s right, for 50 years, NNI has been at the forefront of providing Fairfield County with quality affordable housing.

Wow, how the years go by!

Originally founded in 1967 by the Council of Churches and Synagogues to alleviate Stamford’s affordable housing crisis, NNI has become a pioneer in developing and managing low and moderate-income housing for Fairfield County’s families.

Now it is time to celebrate our milestone! For the next year stay tuned as each of our events recognize the past and the people who made it all happen, Through the Decades. It will all culminate with a grand gala soon to be announced.

Since some of us were not around when it started, here’s a recap. Beginning with just one 88-unit complex in 1972, NNI has grown to currently own and maintain 14 residences and apartment complexes totaling nearly 450 units and has built more than 150 ownership units since its inception. Through it all, we keep in mind the individuals and families who we serve, the children who grow up in our properties, and the seniors who find comfort in maintaining independence.

“I’ve never lived in a place where there is genuine respect and deep admiration for everyone around. The tenant advocates’ abilities to bring forth community, unity, and respect among all the 50 families is simply amazing and unheard of.” – Guerlie Bottex Akpa

Through the years NNI has flourished under the dedicated leadership, from founder Gertrude “Pat” Marshall, to 18-year NNI veteran, Ross Burkhardt.

NNI has thrived, from the small nonprofit it once was, to the prominent, well-recognized organization that it is today. We are proud of all that we have accomplished over the past 50 years.