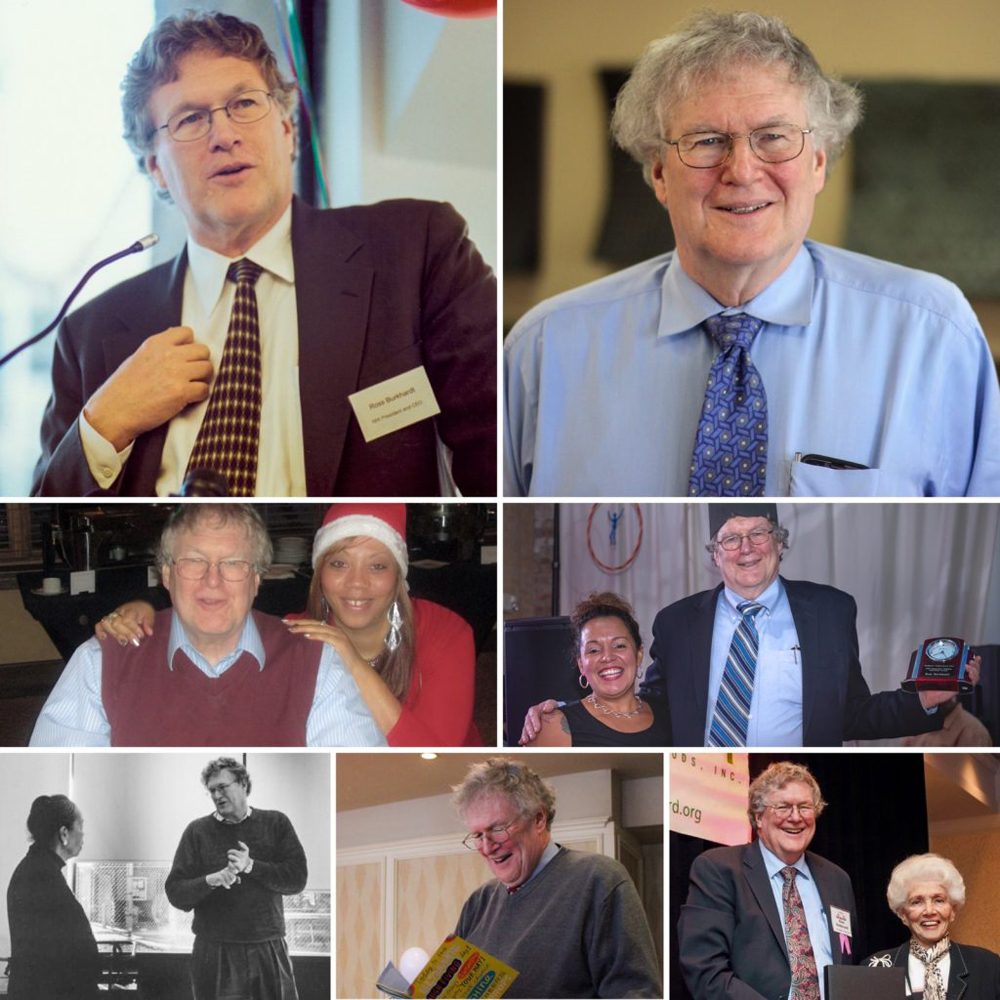 Under Ross’s leadership, NNI has become one of the most respected not-for-profit housing developers in Connecticut. When he joined us in 1999, New Neighborhoods had six staff members and owned and managed 4 Stamford properties with 158 units of affordable housing. Since then, Ross oversaw almost $115 million of public and private investment in the development of new and rehabilitated housing in Stamford, Norwalk, Danbury, and Bridgeport.

NNI now manages a real estate portfolio of 444 units in 11 properties with combined annual operating budgets of over $8 million managed by a staff of 22. He is leaving us in a strong financial position which will enable NNI to continue as a premium developer and manager of Affordable Housing.

Under his leadership NNI has, among other things, played an important role in ending homelessness among veterans in CT and has worked with other agencies to end chronic homelessness in Fairfield County. Most importantly, Ross brought NNI back to its roots as a community development corporation by establishing our Tenant Advocate Program that focuses on empowering our residents, encouraging them to engage with existing community resources, to actively participate in their neighborhoods, and to work towards achieving greater economic independence.

Interim CEO Keith Green has been greeted by the Board of Directors to lead New Neighborhoods to insure a seamless transition as Ross enters retirement.